Here is a glance at feature movies, shows and series To Stream This Week (August 22 – August 28) 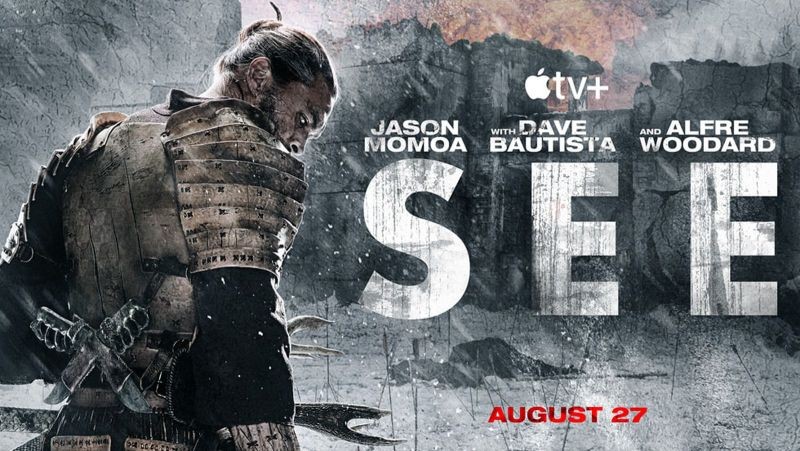 Here is a glance at feature movies, shows and series that are planned to drop in the advanced space this week.

The Empire (series on Disney+, August 27)

The Empire depends on the clever series ‘Domain of the Moghul’ by Alex Rutherford. The series centers around the ascent and fall of the Mughal realm through ages from Babur to Aurangzeb. The story begins in Farghana where a youthful sovereign Babur is the beneficiary to the ruler. Removed at a youthful age he starts his mission for the success of north India.

A veteran conflict reporter of a main media house winds up changing tracks from his genuine news coverage to a shocking one on an exciting main story task when he needs to meet the nation’s driving entertainer at the pinnacle of her movie vocation. He finds there is something else entirely to the main entertainer he is meeting than meets the eye, and as the meeting advances, he ends up brought into the entertainer’s charming world.

The series is set in a tragic future where people have lost their feeling of sight after an infection cleared out their capacity and presently they’ve to discover better approaches to chase, assemble, collaborate, and endure. It revolves around a clan leader fighter named Baba Voss, whose two kids from his new spouse have the force of sight. At the point when a close by sovereign finds out about these two kids, the hero should do whatever he can to shield his kids from the individuals who need to take advantage of their forces.

It’s a musically determined movement made by craftsman James Dean and roused by his own pet kitty, Pete The Cat. It’s adjusted from a progression of picture books composed by performer Eric Litwin and outlined by Dean. Like the book, the series follows the undertakings of an unflappable feline named Pete as he finds out about new things with the assistance of loved ones.